News and Events › Paving the way for AMD research

Last week, the Victorian Honour Roll of Women announced their inductees for 2021, listing 23 inspirational women that have been recognised for their exceptional achievements in a broad range of fields. Among the inductees, the Eye and Ear’s Professor Robyn Guymer MD was included for her ground-breaking research into age-related macular degeneration (AMD).

In the 25 years that ophthalmologist Professor Robyn Guymer has devoted to AMD research, she has been instrumental in helping to more than halve the rate of blindness from this devastating disease.

When she began, there was no treatment for age-related macular degeneration and wet late AMD caused severe, irreversible vision loss. An investigator in international pivotal trials that helped transform the course of this form of AMD, she also pioneered research and novel treatments aiming to reduce progression of early-stage disease to sight-threatening late disease.

“Pivotal treatment trials that patients at The Eye and Ear were part of helped lead the way to what today are miraculous treatments as they more than halved the rate of legal blindness from wet AMD. This was an enormous advance,” Professor Guymer said.

In the early days of these trials, hospital patients had access to wet AMD treatments that were not otherwise available before TGA approval for public use.

“There was no effective treatment for wet AMD so injectable treatment was one of the biggest breakthroughs in ophthalmology,” she said.

“When I was doing a Fellowship at Moorfields Eye Hospital in London, it was clear that AMD had no treatments and little understanding as to its cause, yet it was the most common cause of legal blindness in people over 50.

“People flew from around the world to attend clinics at Moorfields, only to be told there was nothing that could be done. I realised this was a disease I could research to try to make a difference.”

Robyn studied medicine at the University of Melbourne, her PhD at the Walter and Eliza Hall Institute of Medical Research, trained at The Eye and Ear, and undertook a medical retinal and ocular plastic fellowship in the UK before returning to the hospital and CERA where she has spent the past 25 years.

Now a world-renowned authority on AMD, she is Deputy Director of CERA where she continues her research, Professor of Surgery (Ophthalmology) at the University of Melbourne and senior retinal specialist at The Eye and Ear, where she has overseen the care of thousands of patients.

Her research started by looking for genetic and modifiable risk factors for AMD, then Professor Guymer’s research group at CERA identified features on scans that showed the first signs of retinal cell death (atrophy or dry AMD). This categorises AMD into levels of risk of vision loss and helps industry plan intervention trials. Upskilling eye care professionals in identifying these signs is vital for moving to earlier interventions.

She has studied the underlying cause of AMD, the potential for low energy laser treatment to slow progression, refined protocols for giving wet AMD treatments and helped identify patients for gene therapy trials in the dry form of late AMD.

Other achievements include involvement in the MacTel (rare macular disease) Consortium and helping attract a $50 million government grant for development of the Australian bionic eye.

Consistently ranked in the world’s top five AMD experts on Expertscape, career highlights include being awarded an AM, being  an inaugural fellow of the Australian Academy for Health and Medical Sciences, elected to the International Macular Society and receiving its Richard Green award for AMD research, receiving the NHMRC’s Elizabeth Blackburn Fellowship for the top ranked female Fellow, and a sabbatical in 2020 as the first Visiting Professor in Ophthalmology to Hoffman La Roche in Basel Switzerland. Most recently, Professor Guymer’s induction into the 2021 Victorian Honour Roll of Women is yet another achievement on her growing list of medical accolades. 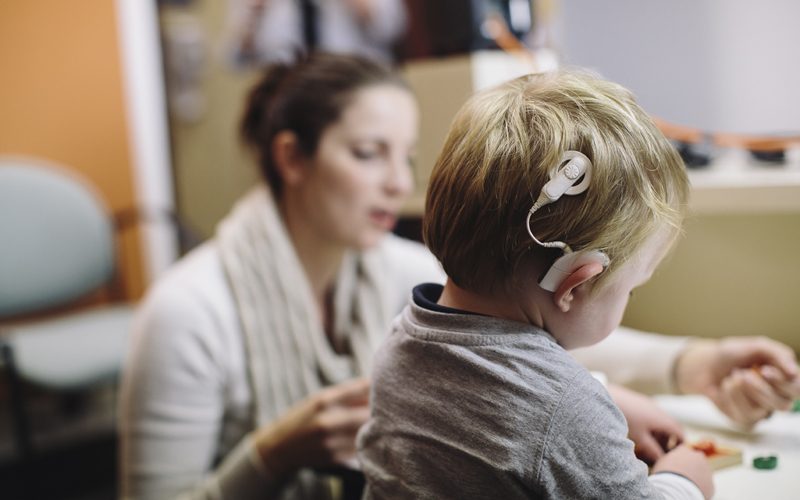 How Cochlear Implants are helping young children with Usher syndrome 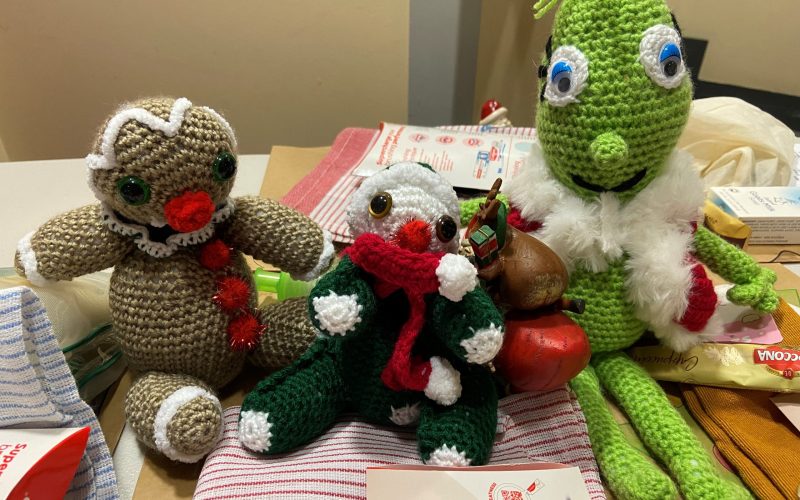 Festive giving – Helping the Wintringham project ‘From Homelessness to a Home’