As a part of this year’s International Women’s Day celebrations, we are recognising 100 years since Dr Jean Littlejohn joined the Eye and Ear as a resident medical officer.

Dr Jean Littlejohn was a pioneer during an otolaryngology career that spanned two world wars. She was the first woman to be appointed as Honorary Aural Surgeon to the Royal Victorian Eye and Ear Hospital in 1929 and the first doctor to obtain a Diploma of Otolaryngology from the University of Melbourne in 1933. Jean was also the first woman to be elected to the faculty of medicine at the University of Melbourne.

In 1922, one year before the Eye and Ear entered its 60th year, Dr Jean was appointed to her first post of resident medical officer. The First World War had ended four years earlier, and a rapidly expanding population in Melbourne saw a large growth in patient numbers at the hospital. In 2022, we are celebrating 100 years since Dr Jean Littlejohn was appointed resident medical officer.

Dr Littlejohn was drawn to the emerging specialisation of ear, nose and throat surgery, and was promoted to Assistant Surgeon in 1929. The University of Melbourne began offering Diplomas of Otolaryngology and Ophthalmology in 1930 to doctors wishing to specialise in these areas. Prior to this, training was undertaken overseas or through on-site training under surgical staff.

Dr Littlejohn was the first doctor to obtain the Diploma of Otolaryngology in 1933, and two years later she was also admitted as a fellow to the Royal Australasian College of Surgeons.

The first hospital Auxiliaries were established in the 1920s, founded by women from Olinda, Sassafras and the Dandenong Ranges; and the funding they provided to the hospital became increasingly important. Dr Littlejohn and Matron Lucy Jones were instrumental in establishing new Auxiliaries around the state and liaising with them on behalf of the hospital. 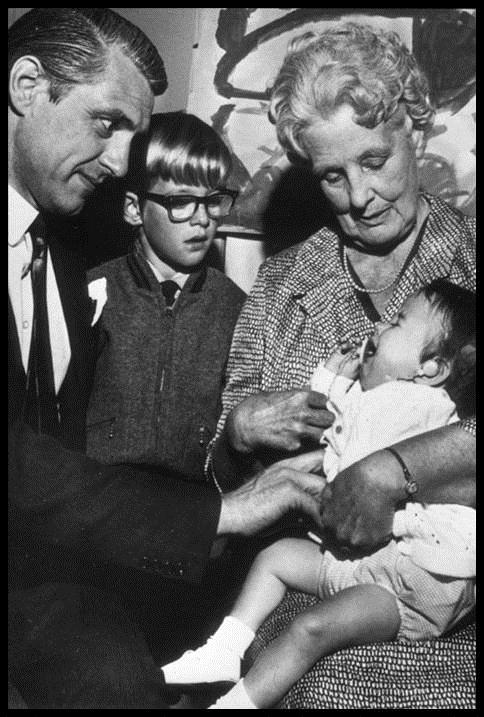 Professor Graeme Clark, creator of the bionic ear worked closely with Dr Littlejohn and says: “Jean was the first in Australia to develop procedures for evaluating hearing loss in young children well before the school of audiology was developed.” 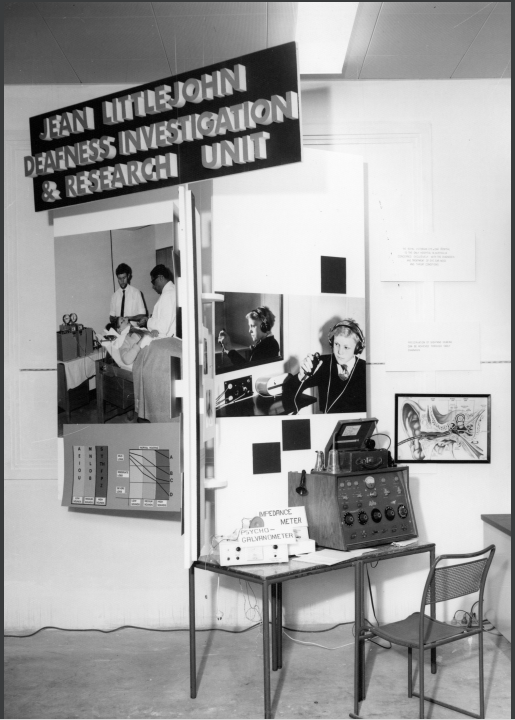 In 1972–73 Dr Littlejohn and Professor Taylor, head of the School of Audiology at Manchester University, advised the State Government on establishing the first post-graduate training course in Audiology in Australia.

During her career, Dr Littlejohn saw the hospital, and the specialty of otolaryngology, change and develop. When she retired from the hospital in 1974, a long-awaited expansion of the hospital had come to fruition with the opening of the Peter Howson Wing. With this expansion, the hospital was able to accommodate 151 patients in a tall, modern building; very different to the Victorian building where Dr Littlejohn had given dedicated service for more than half a century.

Dr Jean Littlejohn (1899-1990) died at East Melbourne on 27 November 1990. Her legacy lives on through the walls of the Eye and Ear, where she laid the groundwork for deafness investigation in infants, and significant ENT training programs.

This International Women’s Day we acknowledge the outstanding contribution of Dr Jean Littlejohn. 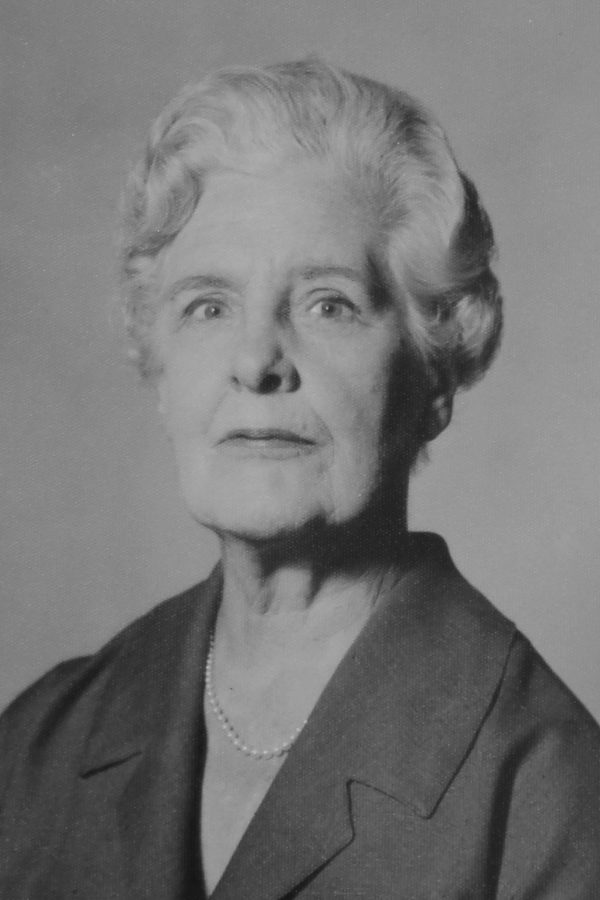 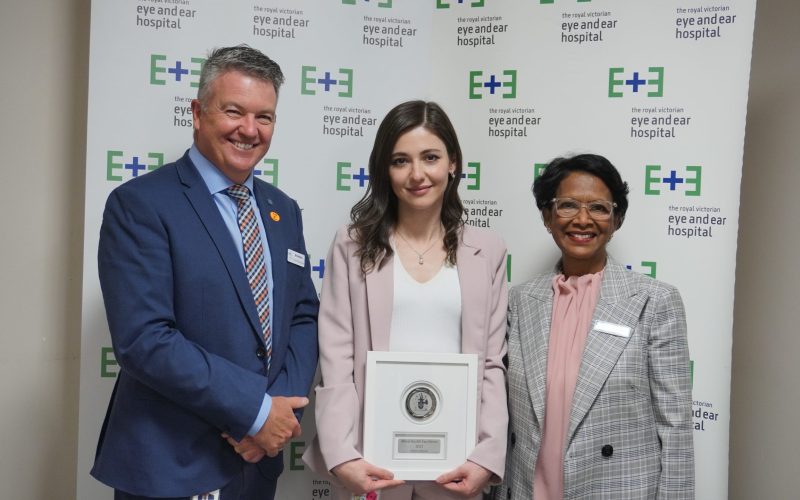 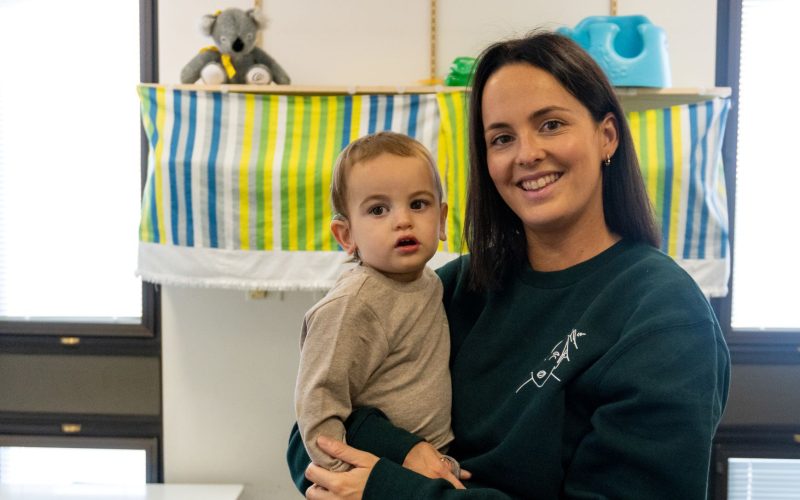