Up to one-third of ATSI children suffer a tympanic membrane (eardrum) perforation and related hearing loss that persists into adulthood, affecting education, social and job opportunities.

But research at The Royal Victorian Eye and Ear Hospital aims to create better outcomes after surgical repair of ruptured eardrums, ensuring hearing is restored and giving these children a better chance in life.

Ear, nose and throat (ENT) surgeon and Head of The Eye and Ear’s Otology Unit, Clinical Associate Professor Jean-Marc Gerard from the University of Melbourne Department of Otolaryngology said that frequent and aggressive acute infections could recur, and disease progress to a chronic condition.

Dr Gerard, also an ENT consultant at Austin Health said: “This often leads to burst or pathological ear drum with hearing loss. In advanced presentations, surgery is difficult, and results are not as good.

“Surgical repair is the best solution, but a study of 216 Aboriginal and Torres Strait Islander children who had surgery found that despite most having the eardrum closed successfully, hearing improvement was significantly poorer when compared with international norms, and a large percentage did not recover as much hearing as was hoped.”

Causes are unknown for this “conductive” hearing loss when the passage of sound is blocked, making it hard to hear soft sounds, and making louder sounds muffled.

“But the suspicion is that there is so much scarring of tissue around the ossicle bones in the middle ear because of more frequent and aggressive infection that they don’t vibrate well enough to effectively transmit sound from the eardrum through to the inner ear, resulting in more significant hearing deficit,” Dr Gerard said.

When performing surgery, the surgeon’s fingers are not sensitive enough to detect partial blockage of the ossicles and the surgeon cannot estimate the exact impact on hearing loss from this blockage so does not know whether to repair the ossicle bones.

To try to overcome this obstacle, Dr Gerard and his team developed a system to assess the impact of scarring on the ossicles’ mobility. The system measures the “resonance frequency” (natural frequency of vibration) of the ossicular chain, which is an indicator of stiffness and scarring.

We created a system to determine partial blockage during surgery by attaching a small magnet to one of the ossicles and using an electromagnetic probe to vibrate the magnet.”

“Based on movement of the magnet we can check how much the ossicle bones are moving or blocked and indirectly predict the hearing loss level.

The next step is to validate the efficiency and safety of this system with a clinical trial in specific patients before it can be routinely adopted in Aboriginal and Torres Strait Islander patients and later hopefully benefit patients worldwide. 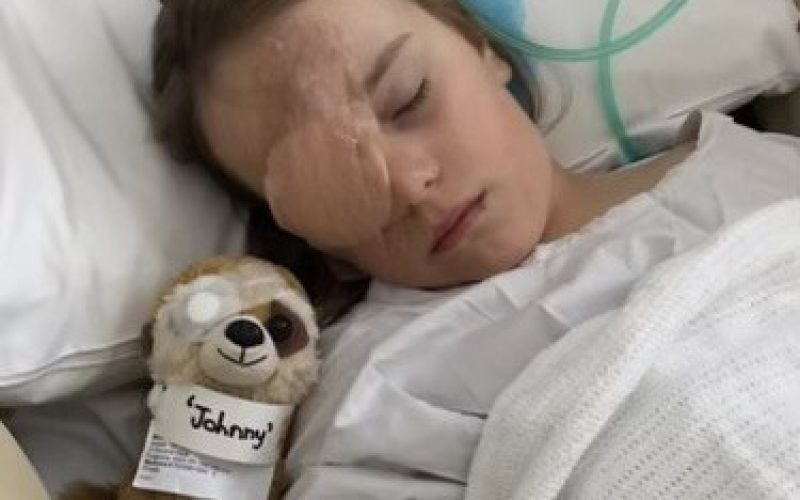 Discovery of gene saves sight for generations to come 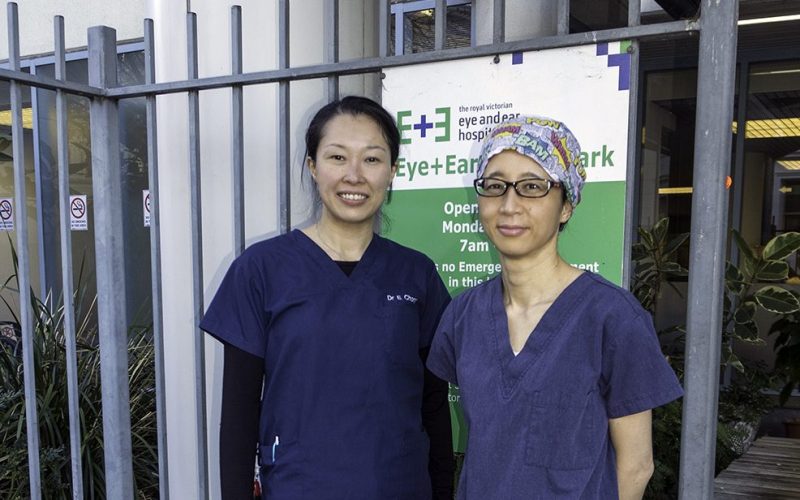 FED trial reduces the need for a corneal transplant