For 76-year-old Lanna, who experienced sudden hearing loss while at the dentist at the end of 2019, Cochlear implants have dramatically changed her life.

“I could hear, and then a couple of hours later I couldn’t hear. Most people go deaf gradually, not suddenly like I experienced,” explained Lanna.

After waiting a few weeks to see if her condition would improve, Lanna decided it was time to seek professional assistance.

A cochlear implant is a device which improves the ability of adults and children who have a severe, profound or total hearing loss to communicate. They are an option for people who receive little or no benefit from traditional hearing aids.

Like many older Australians, Lanna’s hearing issues were exacerbated over the past year with the introduction of mandatory face masks due to the COVID-19 pandemic, which eliminates the ability to lip-read.

“It was extremely difficult to socialise. If I went out, I would often mistake what someone would say to me. You can tell you said the wrong thing by the puzzled look on their face. Now, with my cochlear implant my hearing has improved. My favourite thing about the cochlear implant is being able to understand people again. I definitely say the words ‘I beg your pardon’ much less!”

Unlike Lanna, David has experienced hearing difficulties his whole life. Traditional hearing aids have never worked for him in his right ear, which is why he decided to look into cochlear implants.

“I have always been able to hear with a hearing aid in my left ear, but in the right, I wasn’t able to,” David explains.

“Going to restaurants I would need to have an ‘interpreter’ sitting next to me to understand the conversations. I am looking forward to being able to socialise, and being able to work without invading people’s private space.”
Lanna and David both have a new lease on life, thanks to their cochlear implant surgery and are now enjoying socialising with friends and family. This surgery has had a drastic impact on their lives and has helped them both become an active part of the conversation. 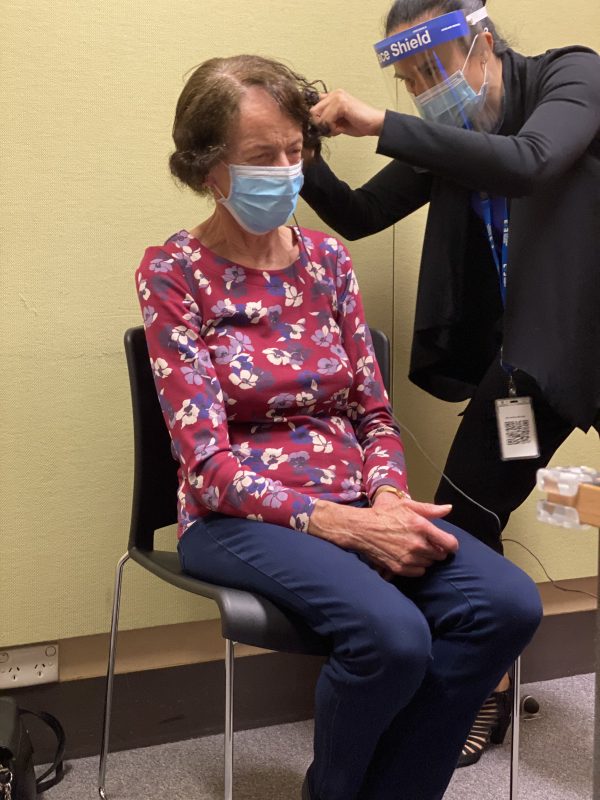 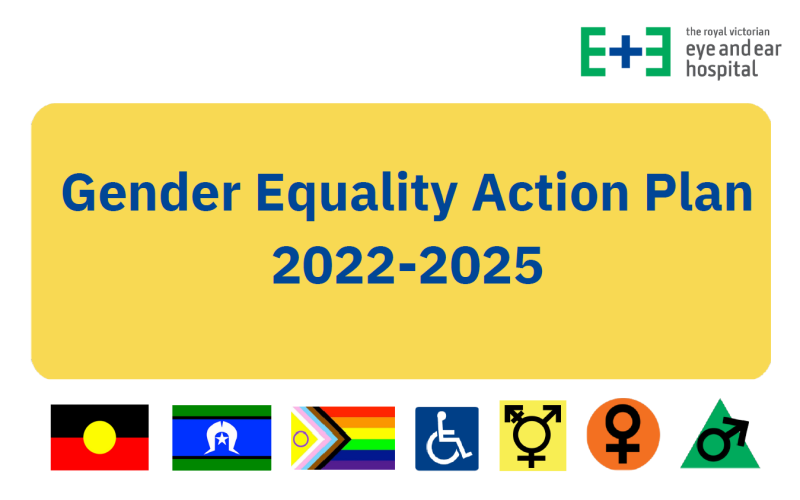 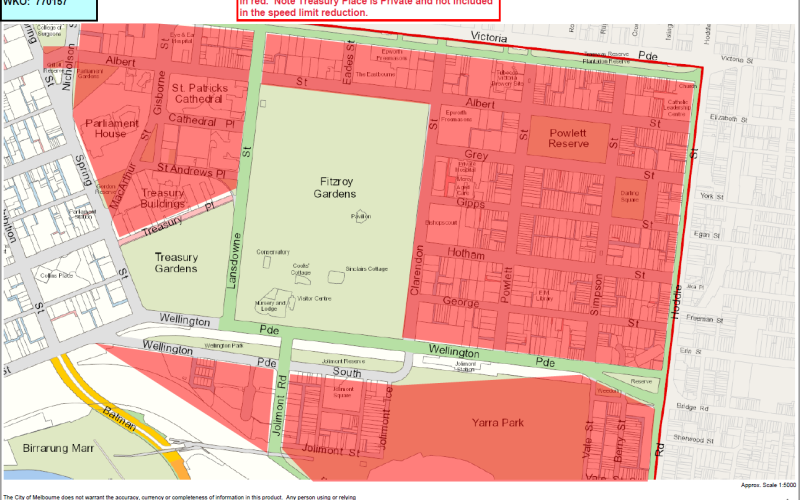