The Steeds are an extraordinary family. Donna and David have four children, Jasper (17), Shelby (15) and twin 10-year-old boys Oliver and Luke. They enjoy family time together, staying active, playing a range of different sports with football and cricket holding a special place in their hearts.

During the pandemic they have navigated home-schooling like every other family. However, unlike other families, the Steeds are regulars at the Eye and Ear. David has been legally blind for the majority of his life, with eldest son Jasper experiencing the same diagnosis. Little Luke also has vision impairment along with Down syndrome and an autoimmune disorder. None of this stops this tight-knit family unit from achieving great things, all while supporting genetic research.

David has both optic atrophy, a condition that affects the optic nerve, and nystagmus, a condition that causes involuntary eye movement. First-born son Jasper was diagnosed with the same condition at the age of nine. When Donna and David began their family, they did not know what type of optic atrophy David had, which would have helped them understand whether it could be passed on to their children.

During this time, David visited our Genetics Clinic where Dr David Mackey and Dr Jonathan (Jon) Ruddle determined that David had a 50/50 chance of passing his optic atrophy onto his children. We spoke with mum Donna to learn more about this Eye and Ear family.

“We have a really great relationship with the hospital, Jon is a part of our critical care team for all the children and sees both Luke and Jasper regularly,” said Donna.

“Late 2019, we learned about the gene sequence and then began testing the children. During this time it was discovered that, as suspected, David had passed the gene onto Jasper,” Donna explained.

Now, Jasper also visits the genetics team at the Eye and Ear regularly and Dr Jonathan Ruddle is his primary Ophthalmologist.

It’s a combination of having the information and the comfort of knowing what to expect in the future. As more stem cell research is being conducted around the world, if we know a certain study is working on that particular gene sequence it gives us hope for the future,” Donna continued.

“It was a massive achievement for him and around the same time the AFL community team were working on diversity in the sport and set up a blind football league. Jasper jumped at the opportunity to be a part of it,” Donna said.

In his first year of Victorian Blind Football League (VBFL), Jasper was the leading goal kicker for his team and won Best and Fairest for the entire league. Next on the horizon for Jasper is blind cycling and running, where he aims to normalise his blindness while socialising with his peers.

The tenacity, positivity and sheer joy of this family is truly inspirational and the Steeds are a well-loved part of the Eye and Ear community. 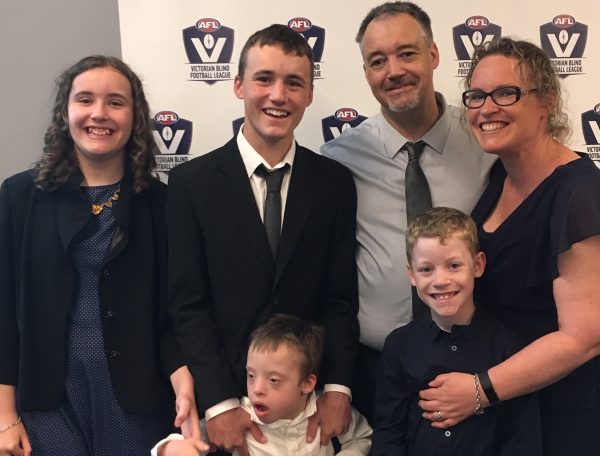 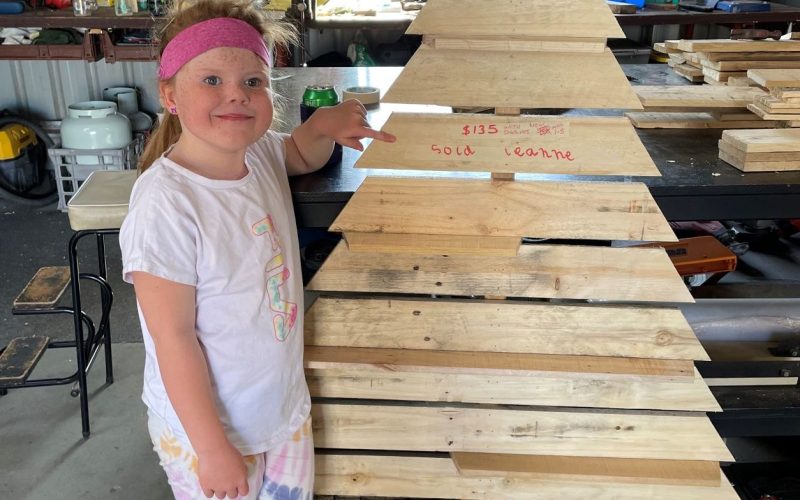 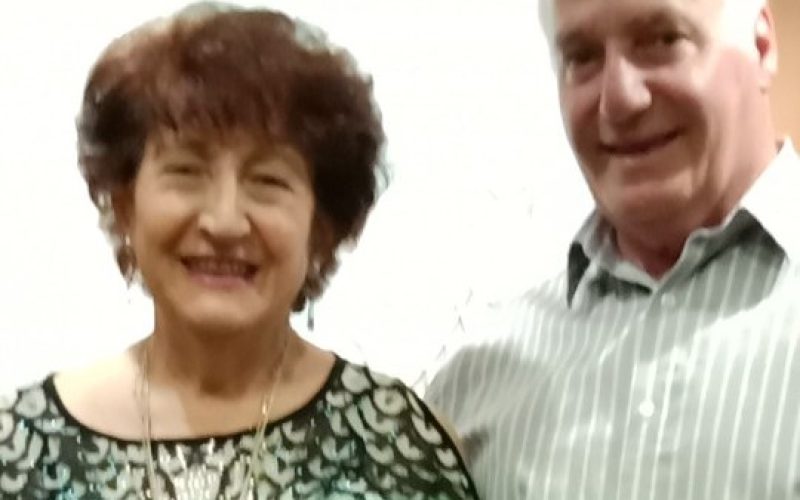